The Trails and Gear For years, I prided myself on my ability to pick up and leave without a second’s thought. My life was set up in such a way that I could be out the door and gone without leaving a trace in about an hour.

There were many reasons for it —  youth, drinking, the exploration bug – but it’s fair to say that I’ve mostly left those days behind me. Which isn’t to say that I don’t still pick up and leave without much planning, because I do. I’ve simply become better at organizing my escapes.

This summer is no different. I’ve gone from zero to hiker in about 3 weeks. I’ve spend hours researching gear, reading reviews, reading magazines, making lists, and imagining the types of experiences I want to have. I’ve created wish lists of gear, bargain shopped, and as of yesterday made my last set of major purchases before I head out.

When I leave in a few weeks, I’ll be taking:

I’ve already created my binder of information – maps, workouts, trails, foods – so I can read up every night before I hit the trails. I’m also setting up a calendar so I can begin making reservations for camping spots. I’ve not idea how quickly these places fill up, although I suspect most folks probably don’t throw down tents.

Then again, I’ve never done this before so that could be wishful thinking.

Once I get my head around a schedule, I’m going to hit MeetUp in hopes of connecting with some trail runners in the area. I’d love to have guides – or new friends – to run these trails.

I’m still looking around in the Oklahoma, Kansas, and Iowa areas. I haven’t quite decided upon my route as of yet. And I’m taking suggestions. 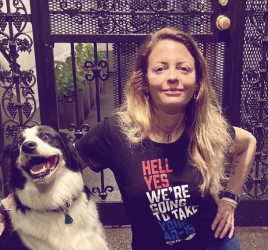 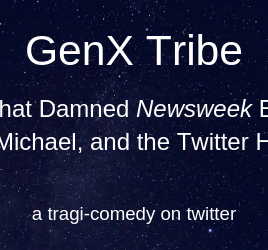 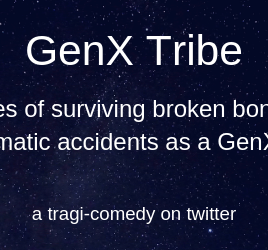